It is often asked “my tube is metal, sturdy and has no moving parts. What can go wrong?”

True, the orifice probably hasn’t changed enough to make a difference, but… 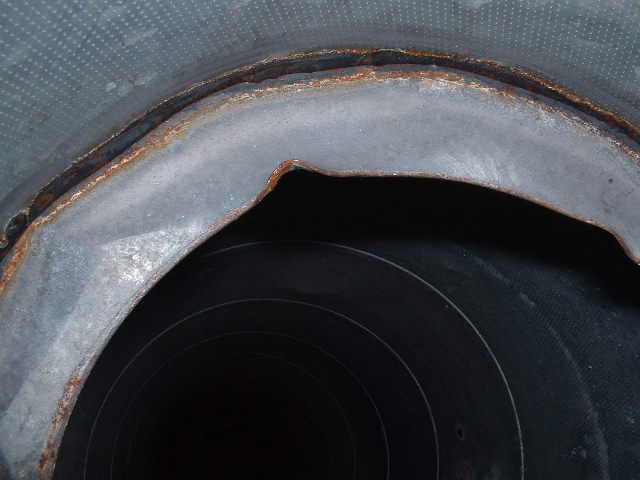 An orifice plate that was severely damaged. This orifice tube should be replaced, but if it was just used for leak testing a system, it should be calibrated since the original calibration data would be meaningless.

We recommend either one of the following calibration schedules for aluminum orifice tubes
manufactured or constructed from someone other than ORIFLOW:

Have orifice plate recalibrated every two years. Tubes also may be recalibrated at that time, but isn’t necessary unless there has been damage to the tube such as a bent pressure tap or
significant dents that might change the flow near the orifice.